Get fresh music recommendations delivered to your inbox every Friday.

by Don't Mention It 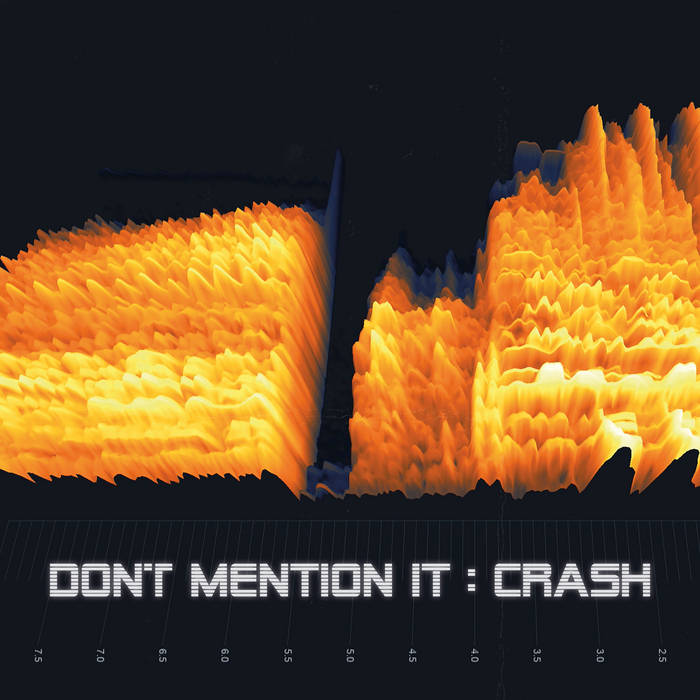 Hot on the heals of their delayed debut album ‘Neon Highway’ (36 years too late, but whose counting?) Martin, Mark and Stephen present their new album Crash.

Featuring Steve Whitmore on guitar and with Holly and Lucy once again on backing vocals it’s the culmination of another year of remote working from their home studios.

With new ideas being swapped back and forth over the last twelve months, its sound channels their formative musical influences of the 1980s with a modern twist.

A move forward into the bigger, brighter and (possibly) brasher sounds of that decade it’s as if their DeLorean once again malfunctioned – this time parking them conveniently outside Trevor Horn’s studio circa 1982…

Straight out of Surrey.
36 years too late.

Bandcamp Daily  your guide to the world of Bandcamp